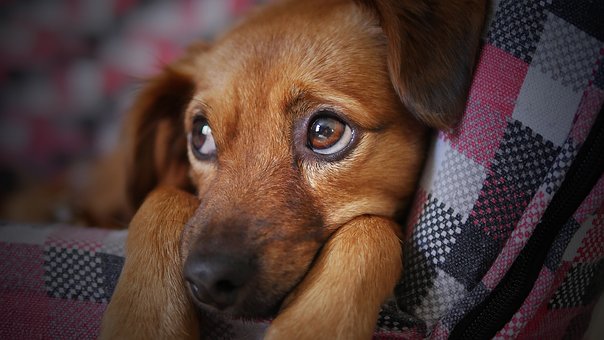 It may be frustrating and hurtful some days scrolling down Facebook and studying banners with odes to animals, poetry to creatures like”I will keep you forever, I’ll never leave you at an animal shelter. My commitment to you will never perish.” There’s another banner showing a picture of a dog driving the car, and his owner operating behind the car and it says something to the effect” That’s what you get for dumping me in the animal shelter.”

Once in a while, I will read comments from people when they see a post of a”pitiful looking dog staring at a shelter wall”. The post calling out for someone on FB to rescue this poor dog. The comments from individuals, many are in judgement of the people who dropped off the dog will state”how do they do this”,”how can someone be so cruel.”

And I ask myself what do they believe an animal shelter is for? If we are going to have animals as pets, there will always be animal shelters. I worked for the Marin Humane Society for a little over five years. It was tiring at times getting animals over the counter. Initially, I did get frustrated with people, since I was still young. I did not have a lot of life experience. I was quick to judge.

One day, two guys walked into the shelter and put a little lap dog on top of the counter. I put my incoming form on the counter, grabbed a pen, didn’t look up and started asking them the list of questions on the form when pushing over to them the”owner surrender questionnaire”. I started reciting our policy making sure to repeat the euthanasia policy over at least three times to be certain they got it. Never looking at them.

Finally, after a couple of minutes, one of the guys asked me”he will not get put to sleep, right. He’s very adoptable. People today want small dogs.” Again, I didn’t look the dog owner in the eye, I just recited the euthanasia policy. And than he said”where’s Carol. We spoke to Carol and she said everything would be okay, our dog wouldn’t be murdered.”

I’ll stop here and say that the dog was quite cute and it was 99.9% sure, this dog could be embraced in Marin in a snap.

At this point, I was embarrassed. I didn’t want Carol to step in. I realized I had screwed up and I wasn’t really looking at the reality of the circumstance. I was in judgement over both of these good looking, wealthy looking men and wasn’t seeing their heart.

I finally looked into their eyes. “I am so sorry. Give me another opportunity to help you. Yes, your dog is cute and his chances of being put to sleep are next to nothing unless he got really really sick and we couldn’t treat him.”

Among the guys, let out a big sigh and smiled at me. “I’m so happy Janet. Thank you Janet. Thank you. This is so hard for me. I have AIDS and I am going into hospice. I wish to make sure my little dog gets a great home.”

And I don’t need to tell you what type of lesson that taught me twenty six years old. After I filled out the paperwork, I found Carol and handed her sweet little dog.

When I was losing my farm, I had to rehome animals. When I was living on the ranch in Lake County, I needed to return my pony back to the rescue I adopted him from. I was so broke I knew I wouldn’t be able to provide him proper trimming and the sort of feed that he needed to reduce founder. I cried when I walked him to the trailer that picked him up from me. Years later, I contacted the lady who adopted him to ask for a picture since I wanted to write a story about him. All my pictures have been lost and destroyed from the past. She didn’t respond to my message. I think she read the note, since it shows”seen” on messenger on Facebook. . I will not write her again. I don’t want to make someone feel uncomfortable. I’ll miss having a picture of”Little Eddie” to remind me of who he was and who he is and my love for him.

Lately, I had been sharing a cup of coffee with a friend of mine and she was telling me how she had to spend a year on a plan to put her horses and her other creatures because she had to leave a relationship that was unhealthy for her. She cried on the way to work back and forth on her commute everyday for a year knowing she’d have to perform it.

People’s lives change. They suffer losses. They lose rentals that allowed animals and can’t find new ones which do. People get sick. Folks die. People realize they really can’t take care of a dog, a horse, a cat. People lose their jobs and can’t afford feed, vet care, or training.

Folks give up animals for many reasons.